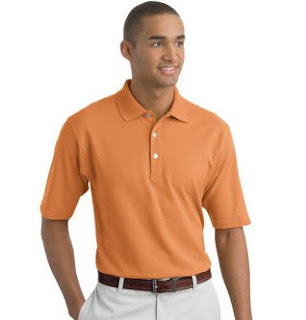 Higher demand and recent poor weather in Asia have driven the price of cotton, an increase that will likely be passed to consumers within three to four months. Additionally, world cotton production is now expected to fall short of demand in the current crop year, which runs through July 31. "It's not something anyone can run from and there's no place to hide," says Rainer Friedrich, vice president of production at Charles River Apparel/ "There won't be a price change until there's a leveling off and the demand evens out. That could be six to eight months from now."
According to Friedrich, in just the last two months the price of cotton produced in Pakistan has jumped by 40%. Overall, the cost of cotton has increased roughly 15% globally. "In general, consumers will pay more at some point," says Friedrich. "By March or April, the effect will be there. Manufacturers will try to spread out the increase, so there may not be a large difference at first. Distributors will probably have to charge more."
With a larger number of apparel items, like polos, now commonly offered in synthetic fabrics, the greatest price volatility is likely to occur among suppliers that produce T-shirts. "In our industry, it probably affects the wholesalers more," said Chris Clark, vice president of sales at Ash City. "When we use cotton, our pricing stays fairly consistent since we buy on the futures market." Despite the surge in the cost of cotton, Friedrich believes there is a twist of good news to consider. "It means the economy is coming back," he says. "Demand for product is going up and you have to stock the shelves."
Posted by Olivia at 12:24 PM